It turns out empathy is not a skill everyone possesses

Empathy is feeling *with* others

The central reason why I wanted to create PreAcquaint.com was to create more empathy in the world through inspiring stories from real people which share what a particular set of experiences is or was like.
Today, I came across this video while reading the comments section on my favorite blog.
It is the most awesome explanation I’ve ever come across of what empathy truly is.
As human beings, we all have our share of challenges to be dealing with, whether we’re transparent or opaque about our respective situations.
If we could get ourselves outside of our shells long enough to sense and come in contact with what others are also feeling, we could thereby dramatically bolster the quality of our lives, as well as others’.
Technology currently offers a lot a promises to take humanity to a higher place. But materialism is still way too prevalent.
Unless we can break down the barriers between one human to another, we’ll be leaving on the table many opportunities to feel truly alive.

Having been placed recently in a situation in which I need to re-organize my life (no details required), I have made a few changes as to my scope of activity.
First of all, my wife and I just went to Sint Maarten for nine days, and for the first five or six of which, I couldn’t think of anything business or startup related, even if I had tried to.
In the last few days of the trip, I started to hatch a plan about how to proceed moving forward.
It feels great to have simplified my life and to have made more room in it to focus on what really matters.
I have let go of several endeavors that were just too peripheral in the grand scheme of things, one of which being the fact that the Toronto Entrepreneurial Ecosystem Meetup Group no longer exists.
And for now, I’m pursuing PreAcquaint.com simply as a passion of mine for creating empathy through inspiring stories from real people. It's something I like to see in the world.
Sometimes we’re simply forced to focus on what really matters; but it can be quite liberating, as a side effect.
Below:
Taking the time with my wife to cook real food, as opposed to 'quickly buying something pre-cooked' and then rushing to do a zillion things. 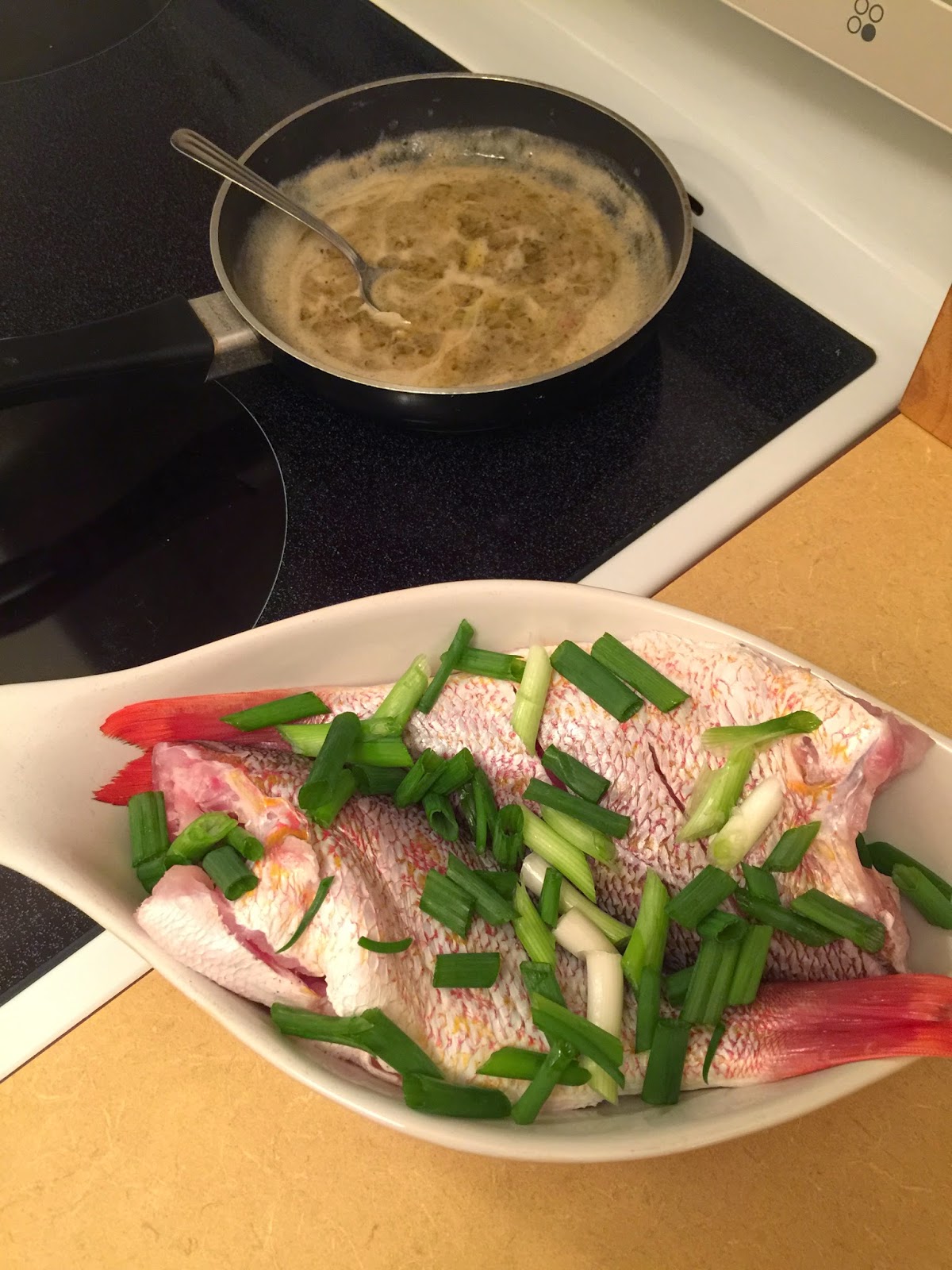 Posted by cantin at 4:48 AM No comments: